Skip to content
Kidal Children At Home And Abroad 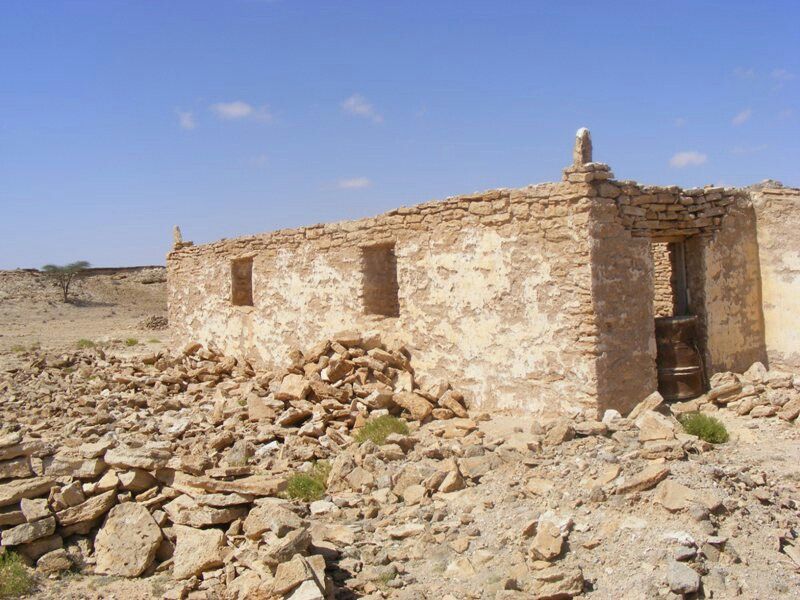 With their discoveries and inventions, they have been able to transform our lives in countless ways. From their vast knowledge and great works in architecture, art and medicine, they have been a great help to humanity throughout history. Today, we look into the past of these great ancient civilizations and get a glimpse into the lives of their people. When we study ancient civilizations from the past, we find that each one was different. No early civilization architecture were alike, early civilization architecture each civilization was unique in its own right. Each group brought a new way of living that was fresh and had never been tried before. Some of these inventions or discoveries included: Ancient Civilizations — Education One of the biggest inventions in history was the Book of Knowledge from Egypt.

This is believed to be the oldest known book in the world. It contains information on all aspects of life from plants and animals to religion and astrology.

Arts And Crafts Egypt is not the only ancient civilization to produce an abundance of art and crafts. There were plenty of advancements in the arts during the time of ancient Early civilization architecture. From paintings and mummies, to beads and statues, there are many beautiful pieces of art that were created during this period. From the Book of Genesis, it is clear that God gave mankind knowledge about the creation of the world and the universe.

This knowledge was used for the arts and crafts. Education Ancient civilizations possessed a great understanding of mathematics and astronomy. This lead to the development of writing and the learning of navigation. 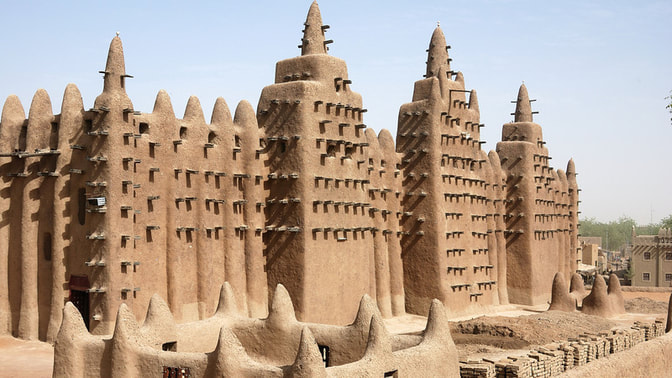 Navigation was used to chart the ocean and find routes for boats. Science Ancient Egyptians were well versed in the knowledge of astronomy. 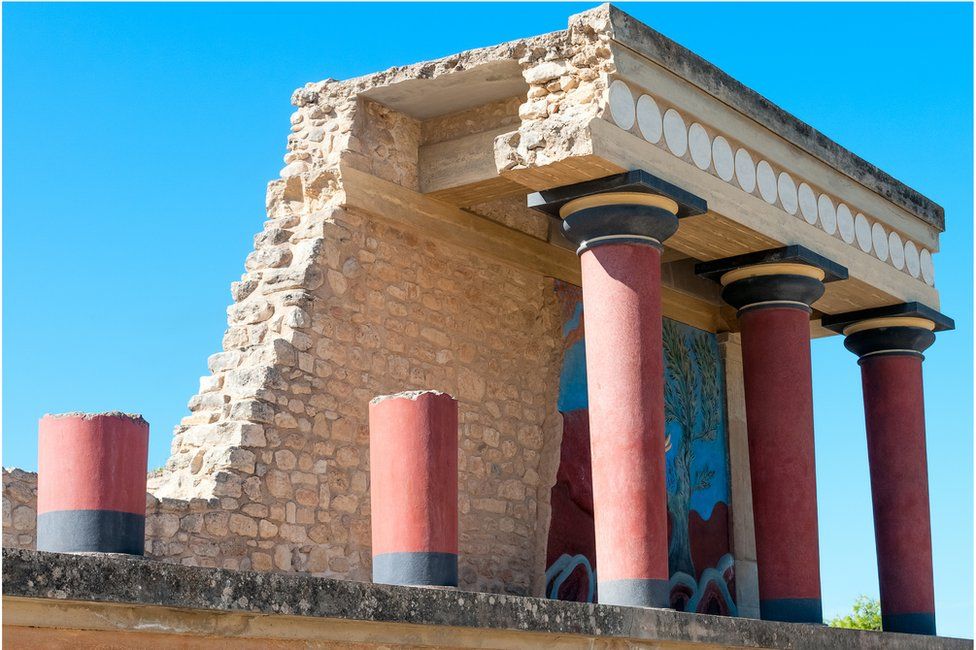 They built telescopes that enabled them to find their way through the sand and waters while sailing. The Romans were known for their great knowledge in architecture as well as the arts and science.

One thought on “Early civilization architecture”