Skip to content
Shakasar Children At Home And Abroad

I can write lyrics but as soon as I get to make a melody just feels like nothing fits. Same goes the other way, If I write a melody first then no lyrics fit. Hey folks! I am abuzz this morning. You don't know it yet but that's a top class pun. I have been experimenting with directly triggering the pre-AP vibrations by expanding the ever-present inner sound that we all have in the middle of our heads. Some background : recently I have been experimenting with various meditation approaches to see if I could find a new internal 'lever' that could reliably trigger the vibration state with a minimal investment of time.

Wrong Kind of Green. W e had climbed, slowly, to a high mountain ridge. We were two young Englishmen who were not supposed to be here — journalism was forbidden — and four local guides, members of the Lani tribe. Our guides were moving us around the highlands of West Papua, taking us to meet people who could tell us about their suffering at the hands of the occupying Indonesian army.

The mountain ridge was covered in deep, old rainforest, as was the rest of the area we had walked through. This tortilla curtain character analysis, to the Lani, was home. In the forest they hunted, gathered food, built their homes, lived. The forest was not a recreation or a resource: there was nothing romantic about it, nothing to debate. It was just life. Now, as we reached the top cahracter the ridge, a break in the trees opened up and we saw miles of unbroken green mountains rolling away before us to the horizon. It was a breathtaking sight.

As I watched, our four guides lined up along the ridge and, facing the mountains, they sang. It was a song of thanks; a song of belonging. To the Lani, I learned later, the forest lived. This was no metaphor. It was part of that activity.] 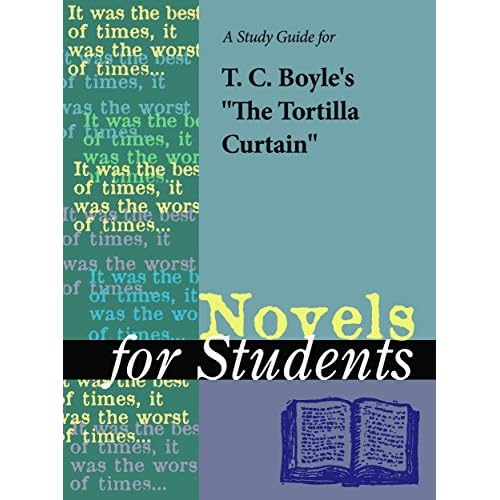