Nottingham Castle Nottingham Castle was constructed in on a sandstone outcrop by the River Leen. The Anglo-Saxon settlement was originally confined to the area today known as the Lace Market and was surrounded by a substantial defensive ditch and rampart, which fell out of use following the Norman Conquest and was filled by the time of the Domesday Survey A settlement also developed around the castle on the hill opposite and was the French borough supporting the Normans in the castle. Eventually, the space between was built on as the town grew and the Old Market Square became the focus of Nottingham several centuries later. The ditch was later widened, in the midth century, and a stone wall built around much of the perimeter of the town. 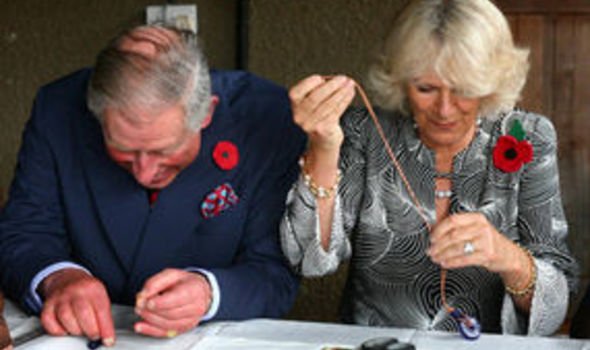 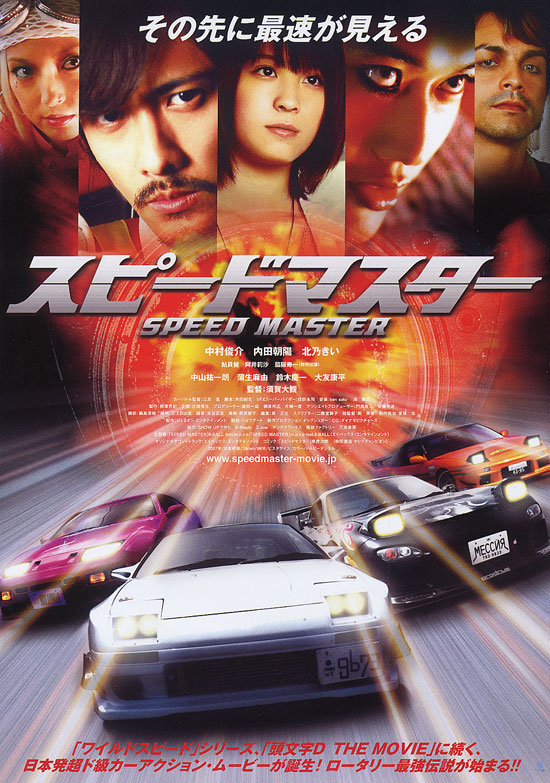 If you want to know more or withdraw your consent to all or some of the cookies, please refer to the cookie policy. By closing this banner, scrolling this page, clicking a link or continuing to browse otherwise, you agree to the use of cookies. 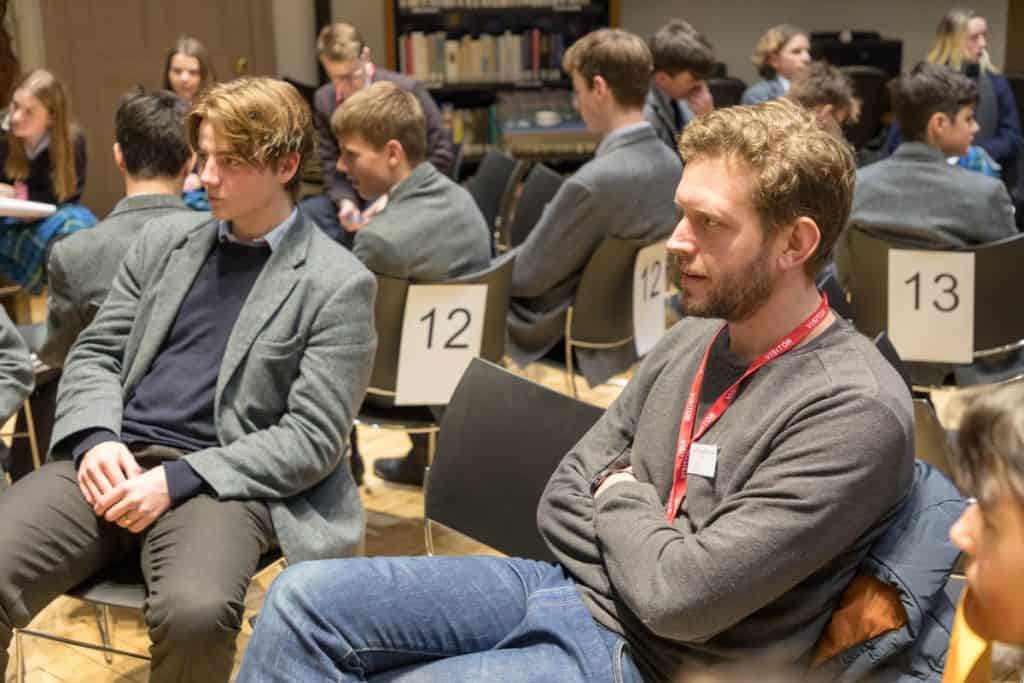